Twelve candidates have one goal: New Porsche Junior in the Supercup

Home > News  > Twelve candidates have one goal: New Porsche Junior in the Supercup 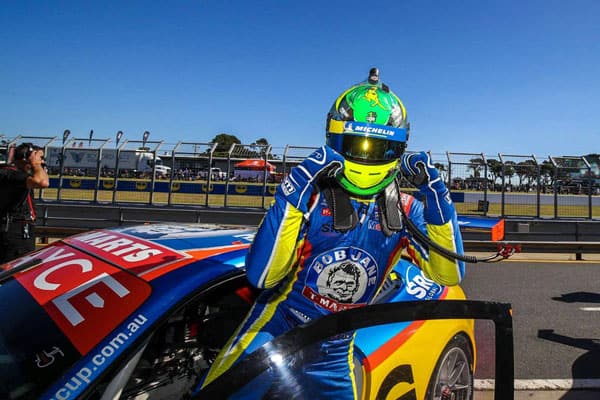 Twelve candidates have one goal: New Porsche Junior in the Supercup

Twelve racing drivers took part in a selection programme at the Portuguese racetrack in Portimão to become the new Porsche Junior. Among them is 2019 Porsche Carrera Cup Australia Champion Jordan Love.

Over three days, the sponsorship candidates had the chance to demonstrate their prowess. During a simulated racing weekend at the Autódromo Internacional do Algarve, which included a practice, qualifying and race, they not only had to display their driving skills, but also aspects such as technical understanding, interaction with the engineers, dealing with the media and physical fitness. The drivers, who were selected for their outstanding performances in their respective Porsche national one-make cups, exhibited a high driving standard in the Porsche 911 GT3 Cup.

The selection of the new Porsche Junior will be based on the collected data, which will be evaluated in the coming days. In addition to financial backing for the season, the sponsorship programme includes support from the former Porsche works driver Sascha Maassen as a driver coach at all race weekends of the Porsche Mobil 1 Supercup. Similar to the Porsche works drivers, the successful candidate receives sports medicine and sports training-related mentoring from the University of Potsdam. Media seminars and mental fitness training are also part of the instruction content on the path to becoming a professional racing driver. Moreover, the Porsche Juniors will be involved in marketing activities and PR appointments.

Traditionally, Porsche has sponsored young racing drivers since 1997 and supports them in their climb up the motorsport career ladder. A prime example is Earl Bamber, who worked his way up through the ranks of Porsche’s motorsport pyramid from a national Cup Challenge to become a works driver. Bamber was selected as a Porsche Junior in 2013. Two years later he won the legendary 24 Hours of Le Mans in the Porsche 919 Hybrid. In 2017, he secured another Le Mans victory, and in 2019 he won the IMSA WeatherTech SportsCar Championship. Nine of the current Porsche works drivers and Porsche Young Professionals are former Porsche Juniors.