Jordan Love helps battle to a top-7 result in Germany 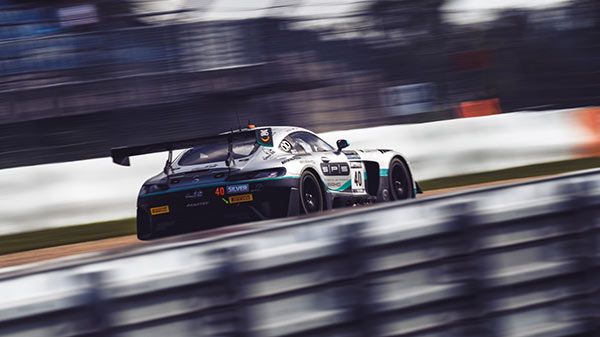 Jordan Love helps battle to a top-7 result in Germany

The latest round of the Fanatec GT World Challenge Europe powered by AWS saw Jordan Love racing on adopted home soil as the Endurance Cup visited the Nürburgring. A hard-fought battle saw the young Australian claim secure 7th place in the Silver class with his SPS Automotive Performance teammates.

Competing on another new track for his debut GT3 season, Jordan was quickly up to speed around the famous Grand Prix circuit and overall pace looked strong ahead of qualifying. In fact, the first practice session ended with the silver #40 Mercedes-AMG topping the timesheets. This pace carried across each of the sessions, and qualifying would see Jordan and his teammates Yannick Mettler and Miklas Born all pushing for a top-10 position. 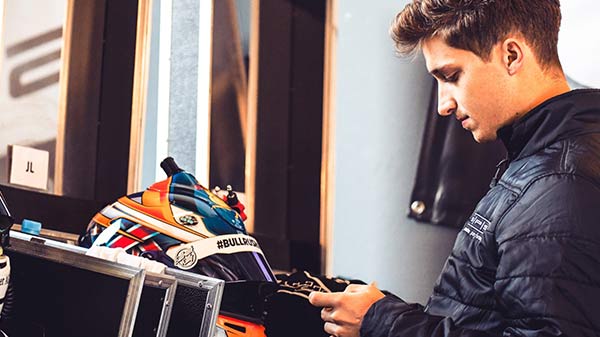 A slightly compromised run for Jordan due to a car off track would cost the 21-year-old from Perth a true reading on his pace, but the combined laptimes secured 10th on the grid.

With a condensed schedule compared to the normal Endurance Cup race weekends, the race took place within hours of the qualifying result being confirmed. Unseasonably good weather across the whole weekend saw the Nürburgring bathed in sunshine for the start, with Jordan scheduled for the middle stint.

Miklas maintained position from the start as the field jostled for position and looked to make an early advantage stick. The order remained relatively unchanged over the opening laps, before a three-car battle would spill off track and the recovering drivers would force the #40 out wide and connect with Miklas as he looked to negotiate the situation. This temporarily lost two places which were quickly recovered but, more crucially, caused damage to the splitter of the SPS Automotive Performance entry, which each of the drivers would have to battle with for the remainder of the race. Despite the setback, pace was still competitive and as the race neared the first hour mark, the team was first to react and pitted from 8th for a change to Jordan. 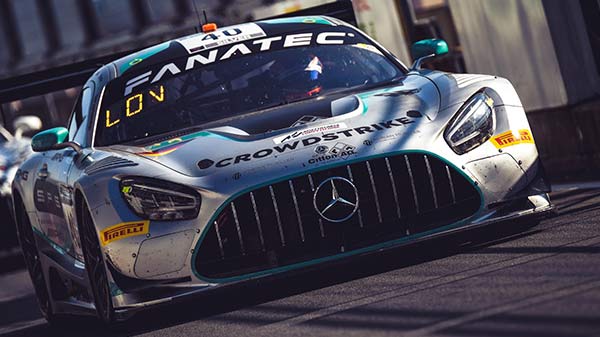 Benefitting from stopping slightly earlier, Jordan had his tyres up to temperature and was able to work on closing the gap to the cars ahead as the pitstops played out. As the order worked itself through, Jordan had held on to 8th, but reduced the gap to the lead pack to just over 7 seconds. From here, he continued to improve his sector times and chip away over the following laps to be running less than 4 seconds behind.

A very short Full Course Yellow period interrupted this charge, and the restart saw Jordan initially drop two places. Despite the setback, Jordan remained composed and worked to regain the positions before the second scheduled pitstop. This determination saw Jordan running back in 8th place as he entered the pitlane to draw his stint to a close.

An action-packed third hour saw further Full Course Yellow and Safety Car periods following incidents for a number of the leading crews. These interruptions closed the field up for the closing stages, and with several retirements, it also promoted the #40 into the top-20 overall, while retaining a top-10 position in class.

After the race got back underway, Yannick became caught up with the race-leading Pro entries negotiating the traffic which temporarily saw him surrender a position, but the race had one final twist of fate as the Silver class-leader suffered a mechanical failure in the closing laps which saw SPS Automotive Performance regain 7th position, and hold it to the flag. 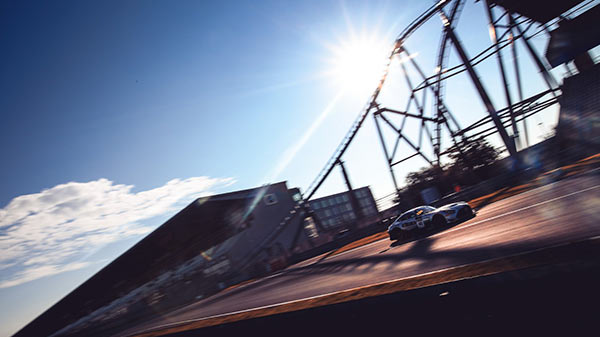 “It was a tough race, but in a different way to any of the others I have experienced this year. It felt very physical, and we were battling to drive with the damage that was sustained in the early laps, which gave us a challenge in the mid-to-high speed corners. However, the team gave us a great car for the weekend with good overall pace, and we were able to push and fight for position throughout the whole race. There were positives from every session, and we get stronger with each race. It is great to see us moving forwards from where we started, and to secure another top-10 result.”