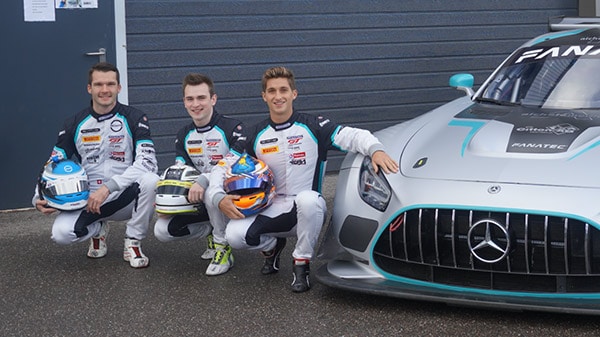 Australian racing driver Jordan Love has confirmed he will compete in the Fanatec GT World Challenge Europe Powered by AWS Endurance Cup for the 2021 season, racing with SPS Automotive Performance.

21-year-old Jordan will make his championship debut at the wheel of the Silver-entry Mercedes-AMG GT3 at Monza, Italy over the weekend 16-18 April. 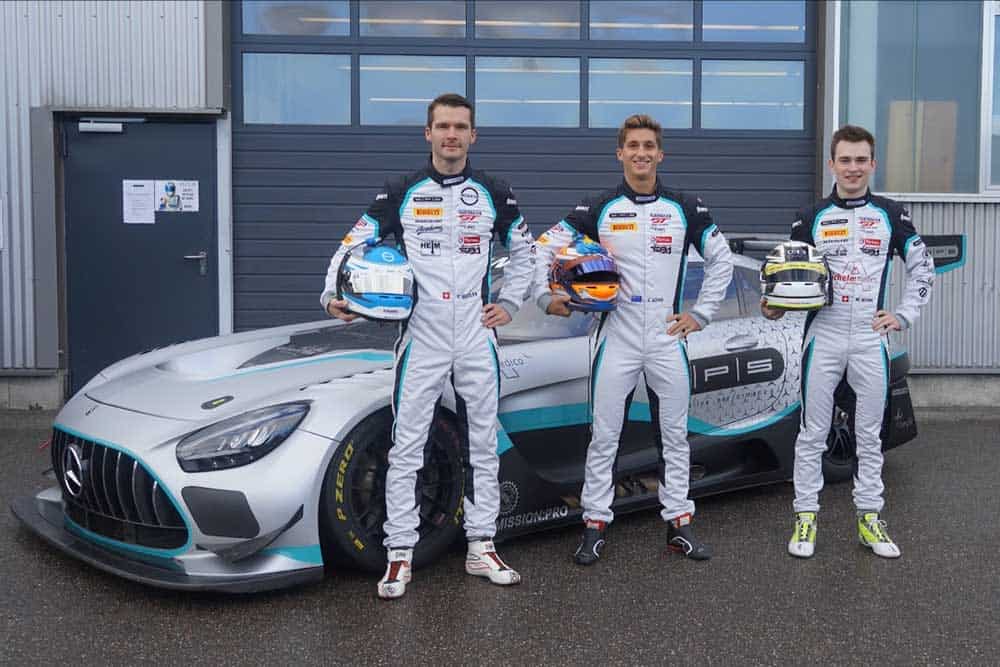 In a switch to his previous race experience, Jordan will drive the front-engined V8 Mercedes-AMG GT3 for his rookie European endurance racing season. With a Bathurst 12 Hour class podium under his belt, the young Australian joins the Mercedes-AMG Customer Racing team SPS Automotive Performance which has enjoyed successes at circuits across Europe over the past few seasons. The German-based team has confirmed it will campaign two cars in the Endurance Cup of the Fanatec GT World Challenge Europe Powered by AWS. Round 1 of the season is scheduled to take place at the iconic Autodromo Nazionale di Monza, Italy with Jordan forming part of an exciting Silver line-up. Jordan is confirmed to share driving duties with Swiss duo Miklas Born and Yannick Mettler, who bring strong experience to the team. Most recently Miklas claimed the 2020 24 Hour Series Europe TCR championship, while Yannick secured the runners up spot in the same championship having also taken class victories at the Nürburgring 24 Hour (GT4) and Dubai 24 Hour (TCR) in 2019.

The announcement sees a return to European racing for Jordan who completed a successful rookie season competing in the Porsche Mobil 1 Supercup in 2020. Ahead of this, the young Perth-born racer had shown his racing talents around Australia and Asia winning in both single-seaters and GT cars. This included a memorable 2019 season where Jordan came back from a broken hand during an opening round of the Porsche PAYCE Carrera Cup Australia championship to secure a total of 11 race wins – six consecutively after his injury – and became the youngest ever winner of the championship. 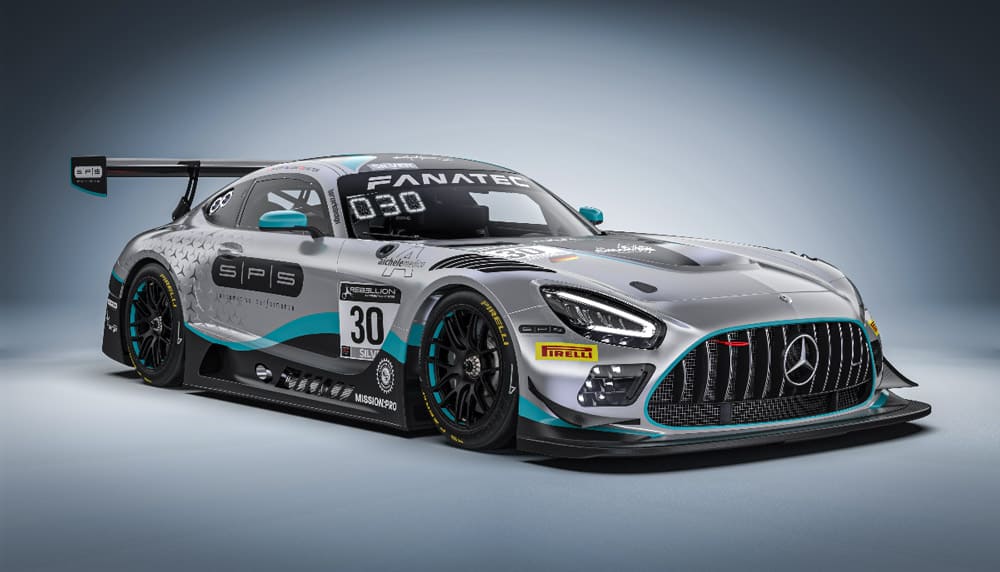 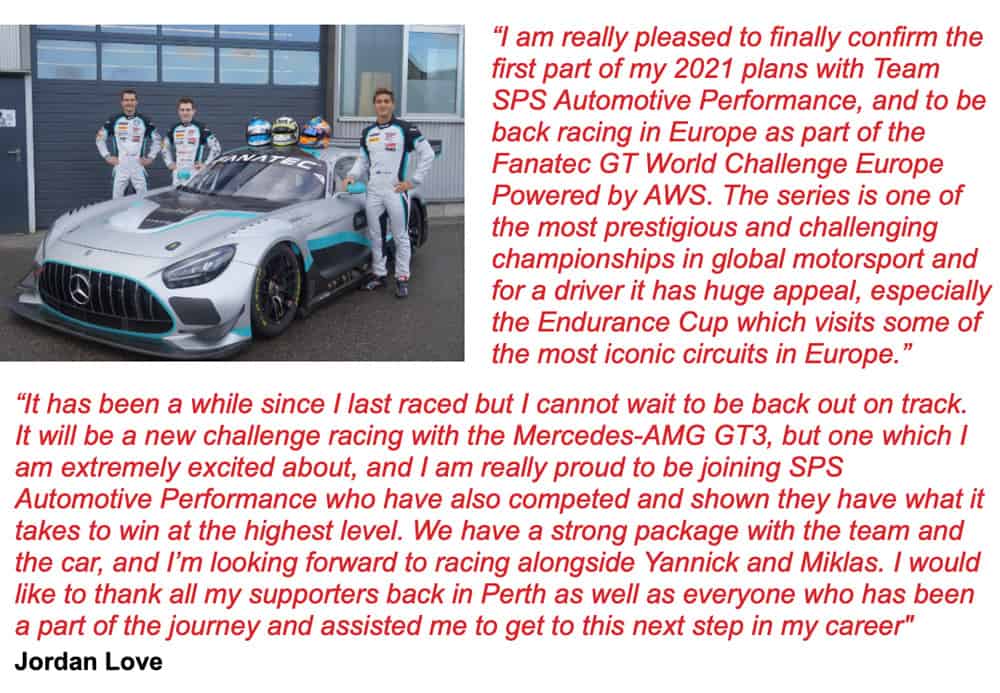 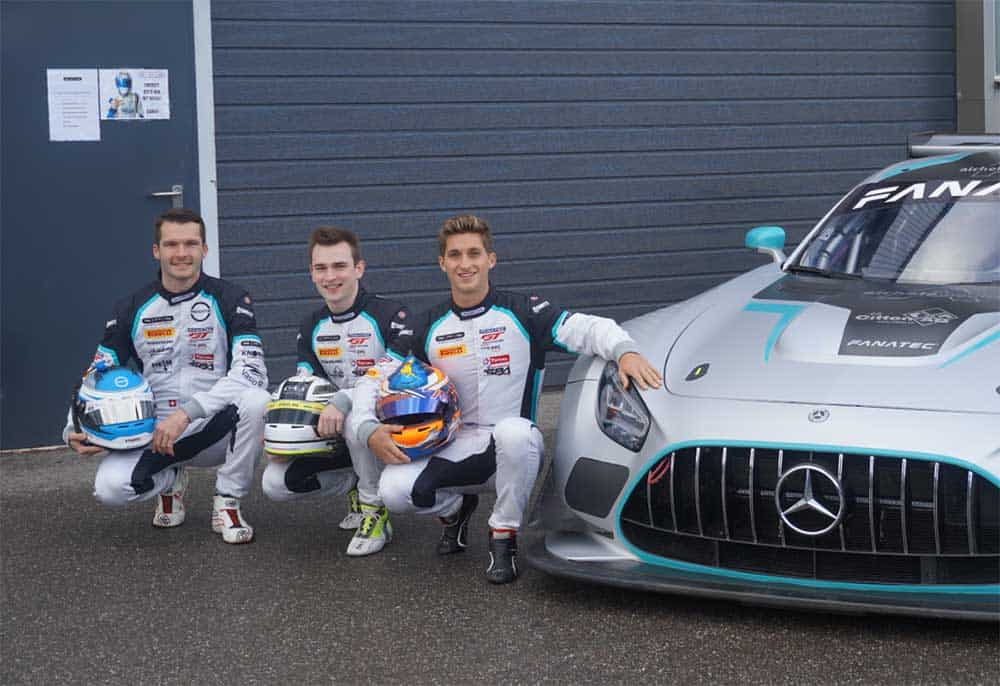 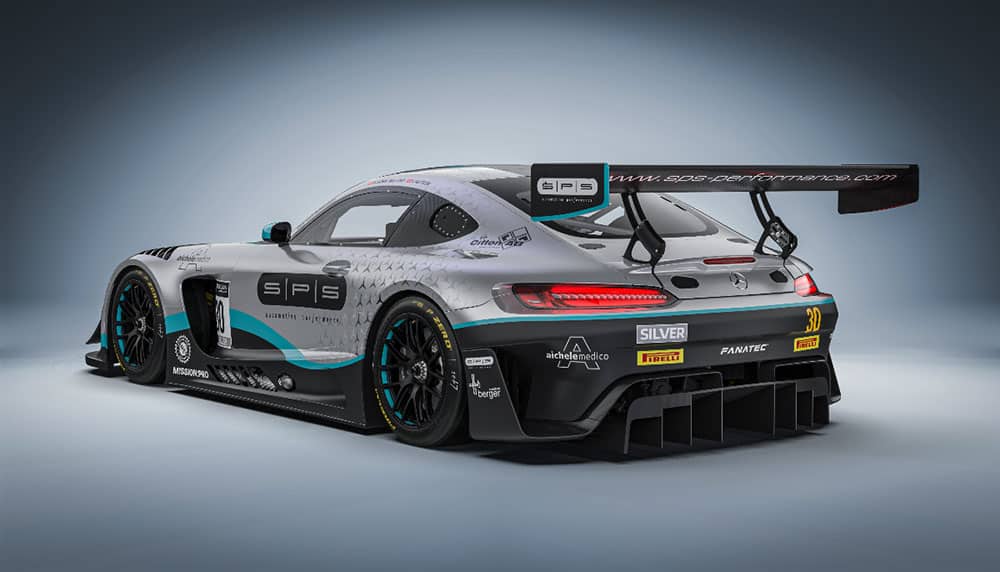