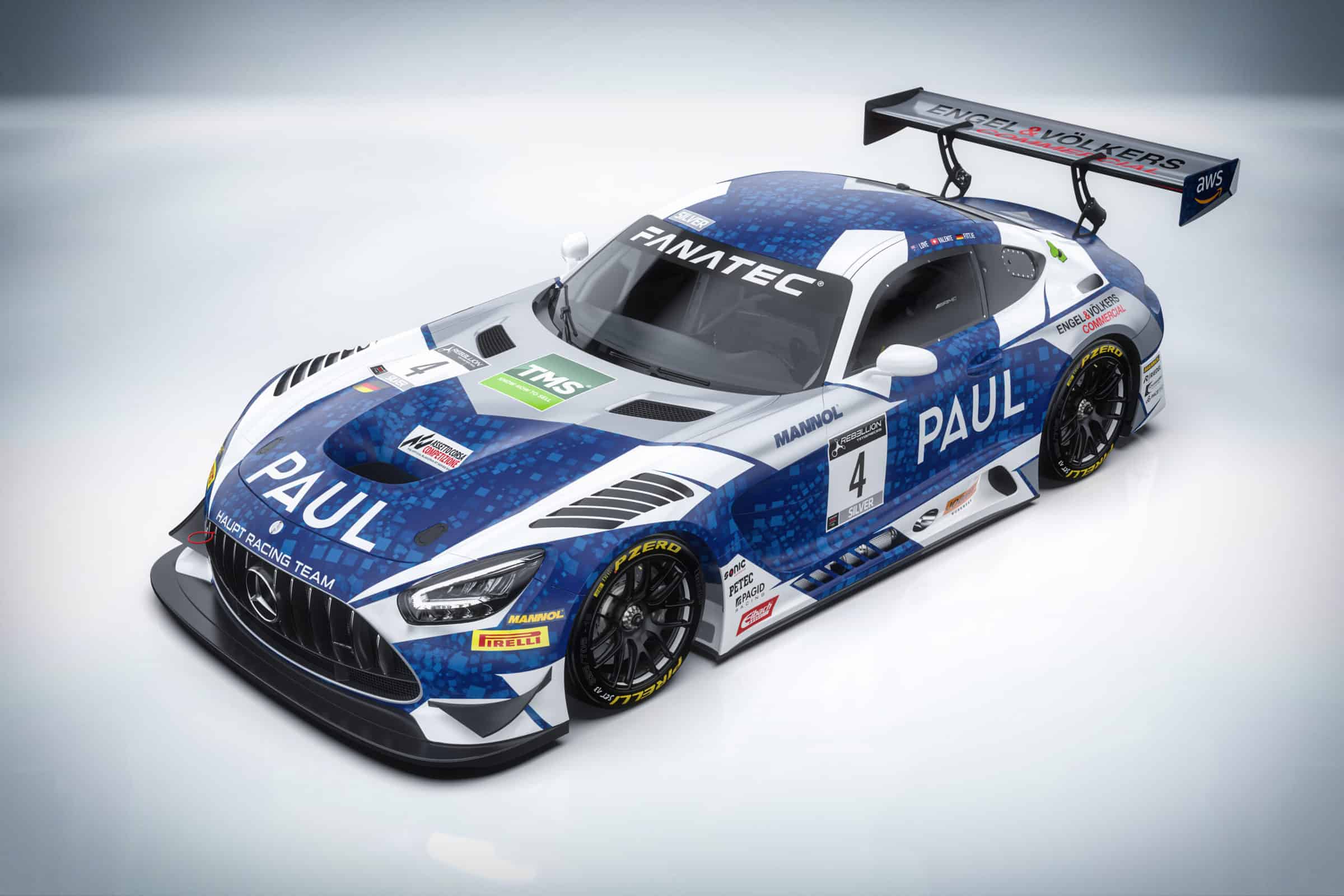 Fresh from his debut season in the championship in 2021, where Jordan claimed an impressive fifth place in the Silver Cup at the 24 Hours of Spa-Francorchamps, the 22-year-old joins HRT to take charge of the team’s Mercedes-AMG GT3.

Despite Haupt Racing Team’s journey beginning just two years ago, the team have quickly established themselves as a force to be reckoned with across the world of GT racing.

The team compete in a wide range of GT3 competition, including GT World Challenge and NLS and enjoyed championship-winning success in DTM last year.

Hailing from Perth, Western Australia, Jordan has become one of GT racing’s brightest prospects – with domestic championship success in Porsche Carrera Cup Australia before making the move to Europe. Since racing on the continent, the Australian has competed in the Porsche Mobil 1 Supercup, Intercontinental GT Challenge series and GT World Challenge Europe.

The Endurance leg of the championship begins on the weekend of 1-3 April at Imola before heading to France for the Circuit Paul Ricard 1000KM on 3-5 June. Round three encompasses the illustrious 24 Hours of Spa-Francorchamps on 28-31 July. The series then arrives in Germany for the 3 Hours of Hockenheim on 2-4 September before closing the season out at Circuit de Barcelona-Catalunya from the 30th September to 2nd October.

Looking ahead to the season, Jordan is excited to partner up with HRT and looks forward to pushing for success together.

“I’m really excited for the year ahead,” Jordan said. “HRT has already achieved so much in such a short space of time and that’s testament to their commitment and work ethic. We both share the same driver for success and I can’t wait to work together as we both look to achieve that. Having driven the Mercedes-AMG GT3 last year, I’ll be using that experience to help drive the team forward. I’d like to say a huge thanks to the team for the opportunity – I can’t wait to get out on track!” 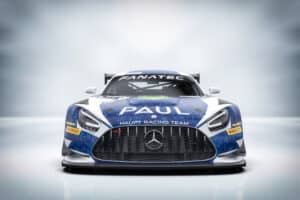 “We’re very excited to announce Jordan’s partnership with HRT. He has continually impressed throughout his domestic and continental careers and we’re pleased to help him progress further with his ambitions in 2022. Hubert and his team have taken endurance racing by storm and we’re confident their partnership with Jordan will see plenty of success for all involved.”

“It’s great to unveil Jordan as one of our drivers for our upcoming GT World Challenge Europe Endurance campaign. A fast and talented driver, we’re confident that Jordan will push our drive for success even further this year. His experience of the Mercedes-AMG GT3 will be invaluable – we look forward to starting the season at Imola in April.”