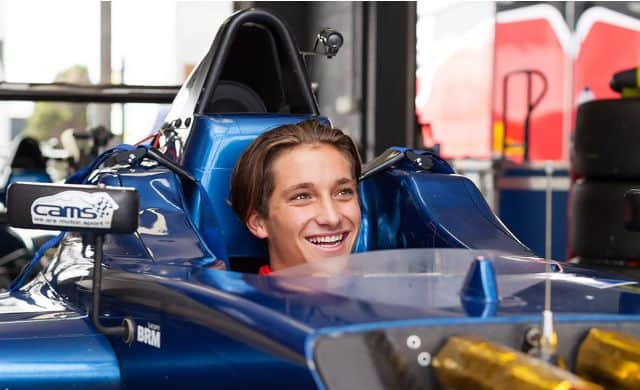 After only confirming his 2016 plans just weeks prior to the CAMS Jayco Australian Formula 4 Championship opener at Symmons Plains, Team BRM’s Jordan Love now finds himself as the championship leader as the season approaches the midway point of the year.

The 2015 AsiaCup Series Champion juggled an Australian Formula 4 program last year, but now the West Australian has his sights focused on a full Formula 4 season in Australia. 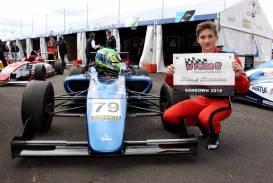 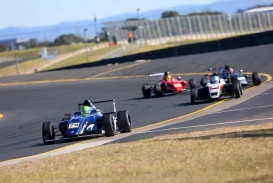 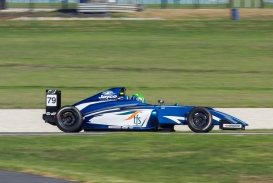 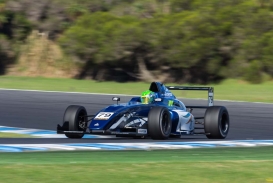 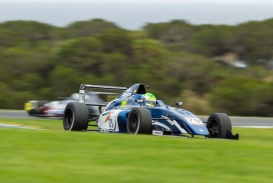 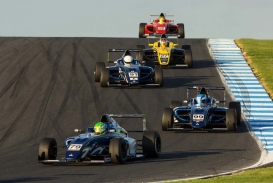 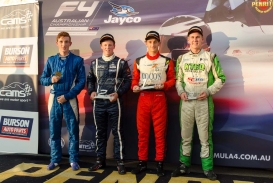 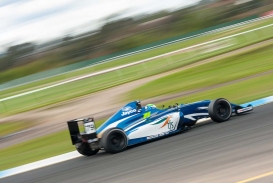 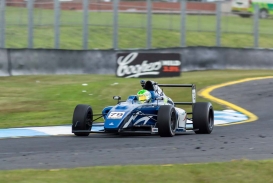 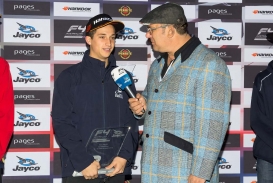 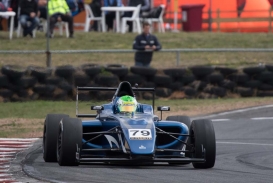 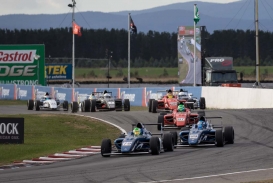 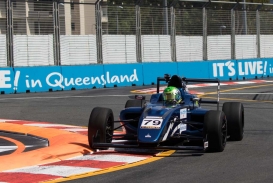 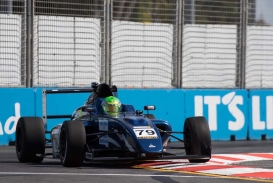 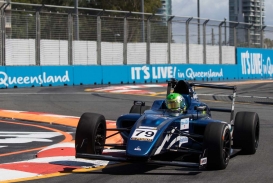 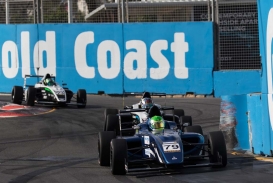 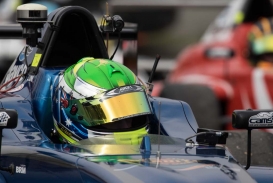 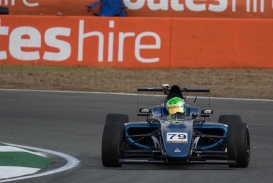 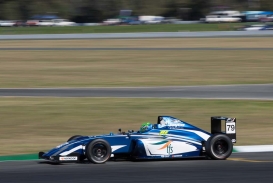 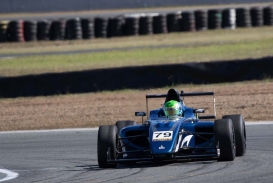 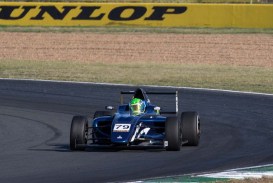