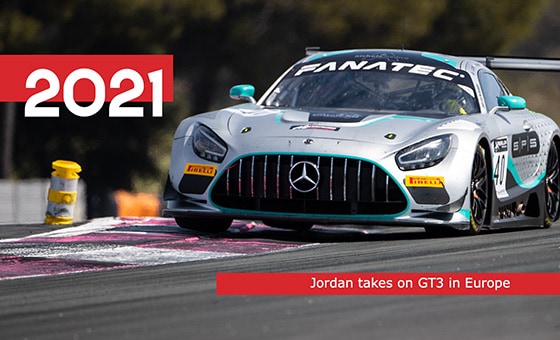 Started racing karts with Tiger Kart club at age nine, finishing second in the WA State titles in his first year of racing.

Had a very successful karting career winning numerous events And titles and was WA State junior Rotax champion when he made the shift from karts to formula Car racing.

Competed in his first race in formula BMW at the Sepang international circuit in December 2014 where he finished fifth in a field of experienced international drivers.

Started 2015, competing in F1000 in Western Australia where he currently holds the track lap record at Barbagallo Raceway, Raced 4 rounds of F4 in Australia gaining valuable experience on the V8 SuperCar circuits on the east coast and was awarded rookie of the round at Sandown International Raceway in Victoria.

Went on to compete in both the Super Six and Asia Cup Championships in Malaysia competing In a total of 22 races, in the first Super Six event he won 4 out of the 6 races and in the second Super Six won 5 out of the 6 races, he is Asia Champion for 2015 having won 14 out of the 15 races, at the completion of the final round  of Asia Cup Jordan was given the opportunity to carry out a test in a GP2 car. To be given the chance of testing in such an extremely fast GP car at this stage in his career was a very privileged and exciting occasion and was certainly one of the highlights of 2015.